“The teaching of suchness, is given directly,
Through all buddha ancestors,
Now that it’s yours, keep it well.

A serving of snow in a silver bowl,
Or herons concealed in the glare of the moon
Apart, they seem similar, together, they’re different.
Meaning cannot rest in words,
It adapts itself to that which arises.
Tremble and you’re lost in a trap,
Miss and there’s always regrets.

Neither reject nor cling to words,
Both are wrong; like a ball of fire,
Useful but dangerous. Merely expressed
In fine language, the mirror will tarnish.

At midnight truly it’s most bright
By daylight it cannot still be seen.
It is the principle that regulates all,
Relieving every suffering.

Though it doesn’t act it is not without words.
In the most precious mirror
Form meets reflection:
You are not It, but It is all you. “

“Put your ego aside, put on a mullet, and go climb.” Shred All Fear —Rex 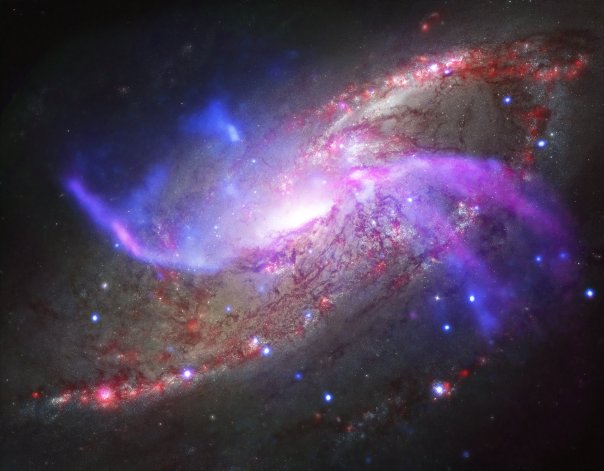 The shifting of ego into egolessness is quite the thing, if we can see it and maintain it. However, we have made our home in the abode of fear, loathing, and deep unsatisfaction. It may be a compromise, but it’s home. So we say and so we identify.

When we shift to “He is me, but I’m not him”, we shift to groundless ground and unprotected sky. We shift from freezing ourselves in some awkward fixed moment to vulnerability and the constant instability of full uncertainty.

There is nowhere to hide. Welcome to Awareness and the freedom of Being. This is an ‘internal’ change, with ‘internal’ being operative in the Now, constantly. If we measure by the ‘external’, we are lost, because the conditioned phenomena is temporary despite it’s seemingly ‘fixed’ state.

Stability is to be found in permanence, emptiness, spaciousness, and openness of the universe itself. Randomness, unpredictability, vastness all conspire to flow as one agent of consciousness. How else could it work?

Peer-reviewed science has recently (2012) used DNA sequencing to identify and catalogue thousands of types of microorganisms, most of which are non-human, in a project called the Human Microbiome. They did not find an ego anywhere. 80 research institutions found gut flora aka microbiota, numbering in the trillions. We are estimated to have 10 trillion cells in our bodies. In symbiosis with those cells, particularly in the gut, are 10 times 10 trillion smaller microorganisms.

80% of the immune system is in the digestive tract. Synthesis of B-12, folate, K, occurs as well as manufacturing of enzymes that mediate our health preventing leaky gut, Crohn’s disease, and a host of other maladies. It is impressive that there is no boss or ego to optimize the process. The process is sufficient to itself given a proper supply of raw materials.

This internal process mimics our internal ‘Being’ process that Is part of who we are deeply and permanently. It certainly can be compromised by unskillful choices. There is nothing that is needed to add to it. Adding or subtracting things is redundant and unnecessary. Interfering through energies of control and dominance does nothing good to a system that is optimized to begin with, with ‘fullness’.

The ‘real me’ is here, in the Silence.

We take refuge in our work identity, our nationality, our race, our family history, our World Cup team and of course our personal religion or belief system. Sometimes, science becomes a belief system. Often we are stuck in the things we love. But how do we love them? Unfortunately, we love them with personal attachment and (illusory) permanence. Selflessness is a rare commodity despite the specious pledging.

Internal reflects the external in this case. The stability of ‘just this moment’ is altered by brokering the attachment that does not really exist in the fluidity of life itself. The real refuge is found right under the killing blade we dare not look at. That is, the point of fear of losing one’s so-called life for something we cannot fathom or begin to understand. Trying to understand at this point is cognitive and insufficient. The mind is the wrong tool. Awareness and Beingness are there, if we can ‘see’ the mind away. The effortlessness of allowing ‘just this moment’ to abide is all that is happening.

And It Is completely safe. Despite not having a tile to protect us from above nor an inch of ground to stand on, we abide. When we release the outward phenomena, the inside opens up. Love the uncertainty, and then be certain. Love the impermanence and then Be the change. Love the emptiness and Be the potential for everything.

1 thought on “JUST THIS MOMENT”