Can we control freedom? We want to have control and we want to have freedom. Is that not so? Maybe, we think, we can compromise, and do a half-baked compromise? Is that half-baked compromise sufficient to give adequate satisfaction to either desire? Using this compromise idea, do we get enough control and enough freedom to sate us? Although there is an oppositional component to trying to control something like freedom, which is generally viewed as untying the binding, we do like to add the force of ‘pushing’ and redefining freedom like a dictator.

The ego is unstoppable in getting bigger and more grotesque. The false self is ridiculous in letting go of control. The false self controls because it is disingenuous to it’s nature of Self. It is a necessary contraction. Necessary for false self to survive. Control is the hallmark of the ego/false self.

The larger and the more grandiose the ego/mind, the more it contracts from the Unity of Consciousness. This contraction increases vulnerability and dependence on false ideas. Ideas defending ideas of self. The burden can be overwhelming. At the same time the ‘idea’ of freedom is also something that the mind says it needs. However, it is a distorted perception of what freedom is.

It is more like freedom is the lack of the need to control. “What Is”, is not a boxed set. This “Suchness” does not come in a little box. It cannot be boxed by conceptual mind-gimmicks like ‘control’. Control is something indigenous to the ego/mind. It is it’s bailiwick.

Again, when we are the Universe, and we are ‘all that’, there is no need for control. Control would be an unnecessary redundancy to Being Everything and Nothing. Freedom Is without all that other ‘personal’ bravo sierra.

Our ‘idea’ of separateness overstates the need to be in control when that ‘idea’ is telling us that we are not One. Separation is a distorted state of unreality facilitated by a dependence on ideas. It is consistent with ‘not knowing Self’. At least we are consistent fools, believing more than perceiving.

“Belief is what the mind does to fill up emptiness, to give it something to look at, to play with, to hide behind.” Adyashanti

If a Liberty Silver Dollar coin were to be flipped in the air, convention would dictate that we call heads or tails in order to win some wager. It, the silver dollar, is explicitly both heads and tails. Implicitly, the silver dollar is ‘one’ coin. There really is no argument on this point.

We look at everything as being good/bad, god/godless, mine/yours, or front/back, etc. When someone flips the silver dollar in the air does anyone ever call out “silver dollar”. It is not an option. This is how we view life, one-sided. When do we see the unity in the diversity? There is one coin that we use to start football games, not two. That is the starting point of the game of life, i.e. unity.

If we are locked up in a little box we put ourselves in, can we ever stop serving dualistic conclusions of how things are? Control is wanting heads or sometimes tails. That is, one over the other. When the Reality is, that both serve us better when seeing it is one beautiful Liberty silver dollar.
Attachment to the outer game precludes winning the inner game. Distortion is the evil twin of attachment to the content.

The content, phenomena, changing forms and times, are what is temporarily added to the Eternal Now, which is always in time with permanence. Freedom is seeing the impermanence as transitory and the permanence of Being as ‘liberty’ personified.

Control is basically ownership when there is nothing to own. Everything is nothing as far as permanence is concerned. And the starting point of Nothing has no content. What are we going to own, the fleeting forms that are meaningless and disposable as tissue? It is like chasing snowflakes. They may be unique and beautiful but hardly worth capturing, let alone spending our life pursuing.

It Is always the Eternal Now, consistently there in the backdrop to everything. There is no time when it is not the Eternal Now. It is not when we recognize It. It Is always on without gaps, affirmations, or interruptions. There is no getting into It, unless our reference is skewed. It is waiting for us to get out of the distorted timezone that separates us out of the Now. Even when we distort our reality, the beat of the Eternal Now goes from Now to forever Now.

Immersion in the Now is the freedom to Be Always whom we have always been. Control is superfluous and the hallmark of dualism. It is a matter of not how much control, but more of letting go of a contrary concept that does not fit in the Reality of One. Concepts cannot work their limited assessment of what is not finite, in time or space.

“I used to live in a room full of mirrors; all I could see was me. I take my spirit and I crash my mirrors, now the whole world is here for me to see.” Jimi Hendrix

Addiction to a conceptual framework by the ego, is not freedom but reactive unconscious suffering. It belittles what it does not understand nor ever will understand, with the limitation of the idea of the little self.

“Life is a mystery, which means your thinking mind cannot make sense out of it. For that you’ve got to wake up and then you’ll suddenly realize that reality is not problematic, you are the problem.”
Anthony de Mello

Freedom is being as empty as space. The ‘looking’ for freedom stops because the “What Is” fills the need. The need to try to be in the Moment or keep the Moment, stops. The seeker and the need to be free, and the need for control, all end in the Becoming. The neediness stops in the Fullness. Freedom and the end of suffering hails us in this Moment.

Suffering has a comorbidity with the illusion of time. When there is ‘no time’ and we ‘flow’, we are fully engaged in the throes of a balanced Now. Suffering and the ‘weight of time’, make our lives miserable. We want to escape this oppressive feeling. Flowing with the “What Is” of the universe, obviates all that jazz. 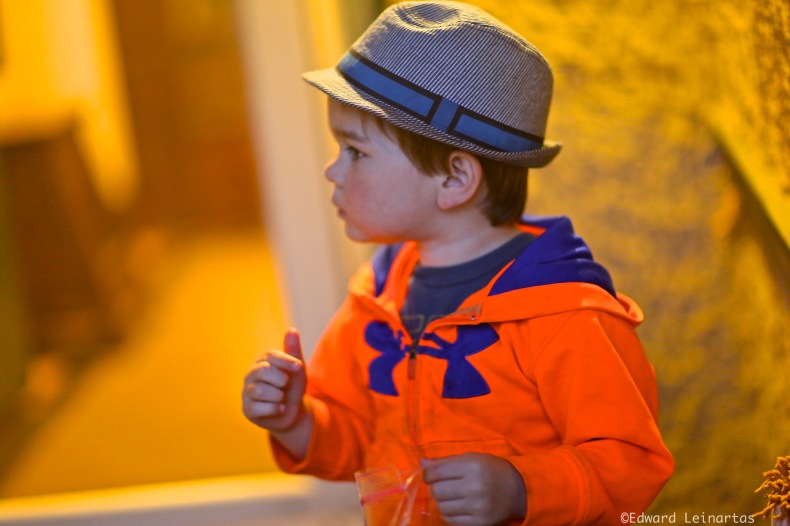 Right now, there is nothing left to do, to become, to change. It is happening this very Moment. To suggest internally to ourselves that there is more, is the trap of the mind. If we can clearly see the parts of our manufactured self that limit our Being, we can immediately have full access to Being. See. See effortlessly. There is nothing more to do. Be unconditionally free always. Liberty Is radical, Now.