THERE IS NO ‘ONE’ TO HAVE AN EPIPHANY

An epiphany ’Is’ without the need for an intermediary of ‘other’. Installing an ‘other’ is superfluous and directly undermines our ‘Suchness’ with a superfluous noun. In other words, a thing is created or in effect dragged into the formless Awareness, to seemingly attest to the experience. 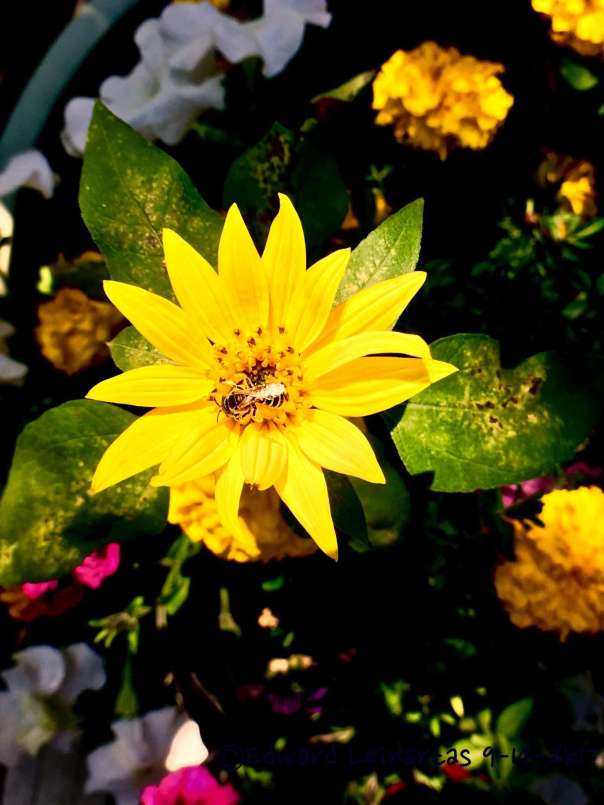 Ignorance of the process of mind reclaiming the experience as it’s property, does everything to dumb down the epiphany to a ‘thing’. Immediately, we lose the ‘no thingness’ of Being with this type of claiming by the mind. The claiming works because our identification is so strongly tied to ‘things’, that we misbelieve we’ve accomplished something profound, and assign that experience to the faux self. While in reality, we are reflexively just getting back to the familiar but now aggrandized fraudulent self.

Again, self cannot get out of self as self, when self is a fraudulent starting point. There is no getting back to the higher Self when the mind process recreates more fraud and we buy it. There is only the losing of the fraudulence and realization of the scam that will never liberate self from self. The scam will continue the false credentialing, using the viable belief and identity, that are deeply tied into self.

The realization that there is no doer, self, or thing to modulate direct Awareness, is to See the mind’s immediacy of claiming consciousness by giving a false reality, in order to sustain it’s believability, to self.

Higher consciousness is freedom from the self. Once Seen, the illusion cannot be viable. The solution is to not engage in the trap of self getting out of self. There is no self to get out of. The “Isness” has never left, taking absolutely no effort to Realize. It Is Us.

The epiphany Is. There is no ’thing’ to follow, ever. Awareness is undiminished, ever present, and eternal.The fullness of Awareness speaks to the impossibility of adding any ‘thing’ to It as It Is all forms as well as formlessness.

“When the ‘I’ of the apparently separate self is divested of all beliefs and feelings of lack and limitation, it stands revealed as the true and only ‘I’ of ever-present, unlimited Awareness.” -Rupert Spira

Our realizations are Awareness as life, moving through us with no need for an artificial doer, thinker, feeler, epiphan-ier. There is no ‘one’ to surrender, as surrender is only an understanding. 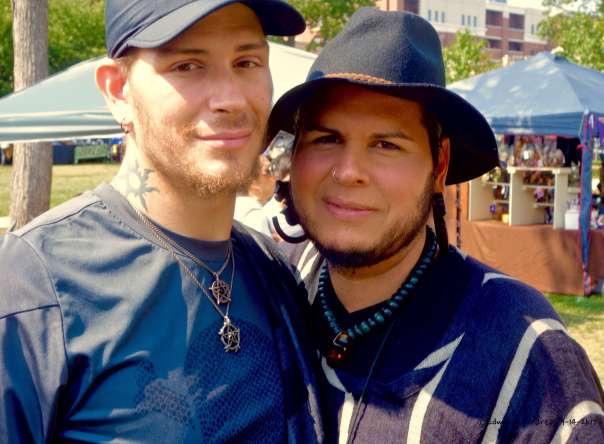 2 thoughts on “THERE IS NO ‘ONE’ TO HAVE AN EPIPHANY”