There is no thing here or there, to have an experience. To ask ,”To whom is the experience happening?”, is to create a thing and lend Reality to it. Convention then dictates that some ‘thing’ must witness reality in order for ‘it’ to exist.

Is the above statement true?! Does an observer-thing need to be physically present to record it’s existence? Is this existential-ness, based on ‘things’ or is there another perennial witness that Sees everything, including time itself, that is ‘nothing’? 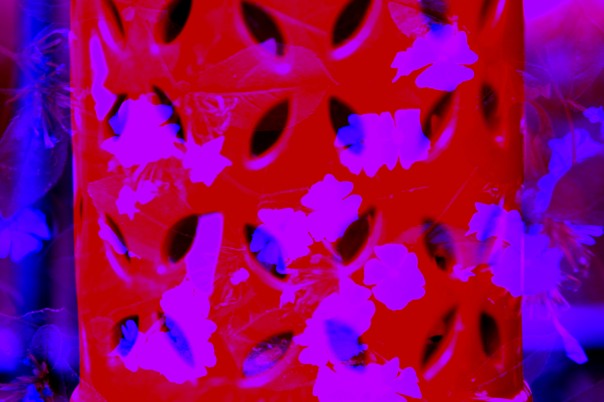 To suggest that physical reality is all there is, is to sacrifice the knowing of the Unknown. Visible reality is a holographic presentation from the “Cosmic Hologram”.

Jude Currivan, Phd, writes in “The Cosmic Hologram”, about the progress of hard science from the mechanical Newtonian physics, to the space/time-based theory of relativity, and then to the no notion of time in the Quantum theory. The resolution of time and no-time of scientific positions and theoretical aspects of the universe, has yet to be fully resolved. 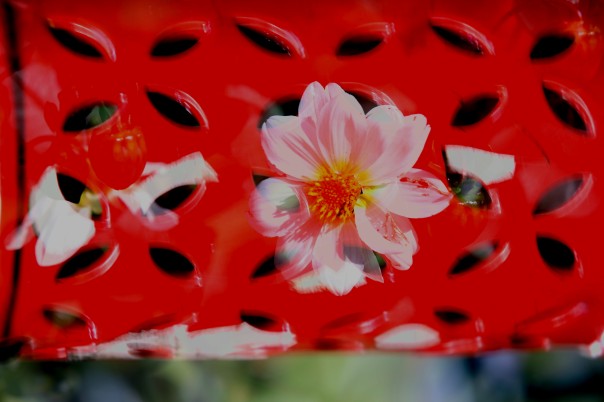 In ‘this’ reality, the “Cosmic Hologram” scientifically argues that our life is a two dimensional reality with a projection that seemingly makes it appear as 3 dimensional. Pixelization to the 20th degree makes the 3rd dimension observably viable.

The ‘other’ projection, in this field of reality, is the never to be located ‘thing’ called self. ‘That’ is our own false reality of whom we are, of which we have never found. False self is pure illusion manufactured with a distortion of time presupposing the eternity of Self. 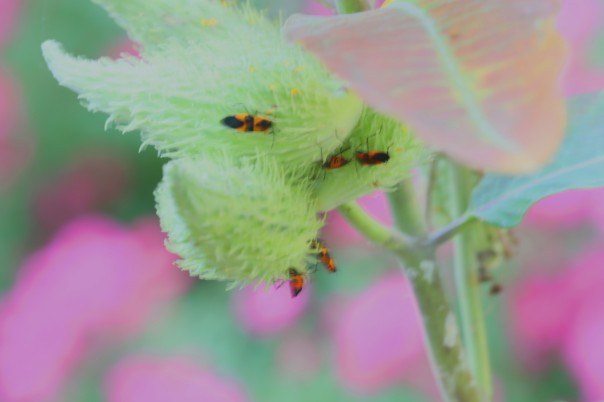 To have an experience, is to stop eternity and get ownership through illusory concepts, creating an un-reality that can’t be adequately quantified, along with a fleeting identity as a consolation.

In a ‘thing’ there is, scientifically speaking, 99.9% space. The ‘hardness’ of reality is ultimately more spacey than we previously thought.

So where does all that leave us? One, there is no ‘doer’, experiencer, feeler, see-er, etcetera. Two, if there is no ‘doer’ and reality is pretty much emptiness, what is left, is Reality. What is left? What is left is the Knowing, the Seeing, the Being, the experiencing, without anything to ‘have’ it. Everything is empty of being anything. The ‘Seeing’ will never be seen.

And it all happens in the Silence and Stillness of emptiness. The getting of Stillness would be an activity, and that activity would block Stillness because ‘getting’ is an activity.  Stillness and emptiness Is.

There is nothing ultimately to do. ‘It’ just happens. Experiencing without an experiencer.