Priorness is established when there is an understanding of these two statements. They are bookends to “What Is”.

The non-permanence of the ‘perceived’ is the characteristic that has functional resonance in the phenomenal world. Everything changes and every ‘thing’ arises and un-arises. Even the sun has a termination date. The movie does have an ending.

In the reality of temporariness, we have not fully accepted this reality, in that we act as if we have these ‘things’ forever. And forever, is certainly not the case in transitory objects that we may have and/or pine for.

By over-investing in the transitory, we gloss not only over absolute term dates, but also, more importantly, the embedding of significant amounts of energy in the illusion of self and the construct of time itself.

This dump of energy is summarily subtracted from our present day lives to the point that suffering is aided and abetted on our behalf.

Ignorance of our specious status as temps, de-volves our evolution into fiction. Characters are created and believed to be as real as Our Reality can give them. Consequently, We have lost our way back home to the effortless Being whom We always were and crazily, still Are. Suffering in this prison is inescapable while identity is mis-characterized. 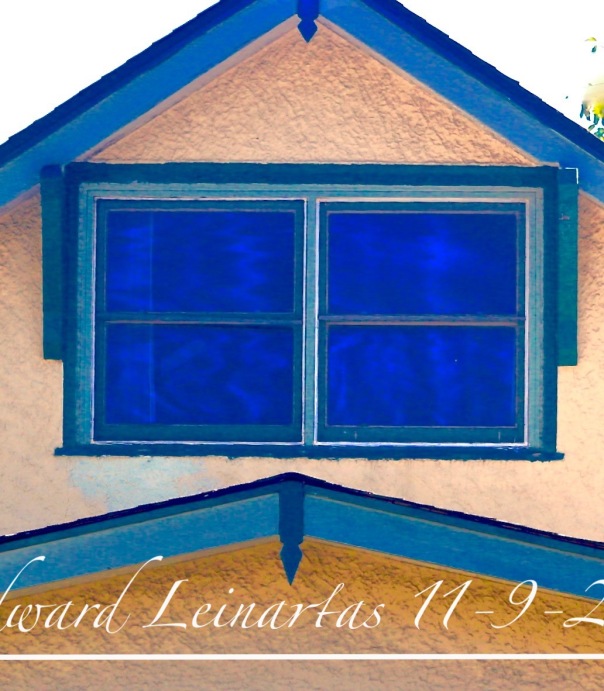 Belief in the identity, cinches imprisonment in the movie. The movie is real, but it only a movie. Movies are not Reality. What is perceived is not Real or permanent.

What is perceiving cannot be perceived by ideas, constructs, or sensations or perceptions that have the course of their life in the transitory. The ‘perceiving’ cannot be known by creations that happen ‘after’.

Identity comes in and believes ‘it’ is the source of thoughts, ideas, actions, and doing. There is no noun in the ‘priorness’. The ‘priorness’ is not a thing. It Is ‘Isness’ without ‘thing-ness’.

What is perceiving cannot be perceived because the ‘looker’ cannot go past itself to See. Only ’Seeing’ can ’See’ the ‘Isness’ of Itself.

Thoughts, concepts, concentration are shill efforts to capture what is and never was a ’thing’.
There is nothing before the ‘priorness’, period.

The only thing that can seemingly achieve priorness is an illusion (like a movie). The ‘priorness is Us.

‘Priorness’ never leaves the set despite our own maniacal attempts to subvert Reality. ‘Priorness’ is undiminished no matter what the obscuration.

“A colourless screen may assume all colours and thus appear as a person, landscape or building, but never actually becomes any of these. Likewise, I, the light of pure Knowing, vibrate within Myself and, as a result, assume all apparently limited names and forms, without ever actually becoming a limited object, self or world.” -RUPERT SPIRA

We Are the perceiving without the need for a noun (illusory self). Perceiving is enough. Perceiving is ‘priorness’. ‘Priorness’ is existence without form (Formlessness).

The ‘form’ We have is vehicular and not to be confused with identity. ‘Perceiving’ has no inherent need for temporal form.

Be ’That’ effortlessly Now, as ’That’ is all We could ever Be (and Are).