OVERPLAYING THE HAND OF ME

There is too much of a lightning rod, of incessant activity, revolving around the idea of self.

Do the thoughts of our vehicle e.g. car; dominate our day? Did our car overheat on the trip? Did the gas I put in -was it good enough octane? Was the oil sufficient for optimal performance? What would people think of the car if I allow it to be so dirty? We could go on and on about our car as if it were a real person with problems.

The human analogue to our driven automobile, is not too different. Feeding the idea of self never really stops, even when we ‘think’ we’ve stopped ‘it’. Losing identification as a ‘human body’ is troublesome because we cannot leave the human body and (seemingly) contemporaneously ‘know’ whom We really Are. We can ’know’, only when we stop pretending We Are just ‘this’ vehicle. The limitation of ‘just this vehicle’ is self-imposed on unlimited Consciousness.

Since we still source from the vehicle (body consciousness) identity, we easily succumb to losing ‘self’ through ‘spiritual’ labeling, as just enough to placate rerouting of the activity of seemingly not creating a so-called self. This less offensive rerouting does not do anything to change the ‘view’ necessary to lose the imposter called ‘self’. Spirituality is used by the ‘self’ to preserve the ‘self’.

Yes, it is seemingly less offensive. Unless that lesser ’view’ is actually left behind in the trash bin of other illusions, we are compelled to continue to do the illusory bidding of ‘self’, but in a more deceptive way, that will only maintain the bondage.

Defaulting Source into being a temporal personality first, is just the perseveration of more conceptual self. There is no identity in Identity. Identity is something that we feel is sorely needed, yes? Why?

Losing identity is ‘believed’ to be giving up and essentially, virtually, committing suicide. What dies when we totally give up the idea of identity? An illusion? Hard and unforgivable ground? 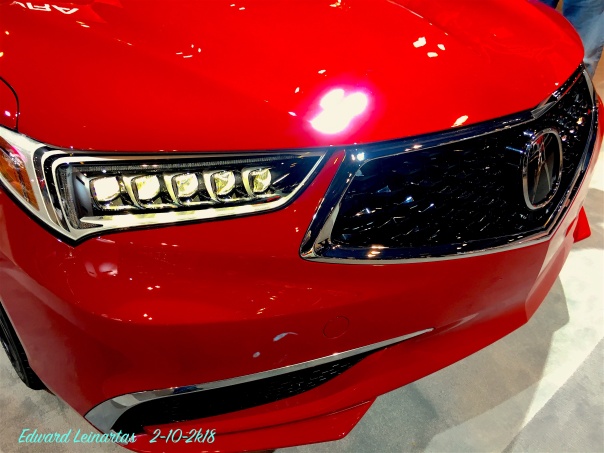 Giving up identity from the perspective (view) of the Ineffable is utterly meaningless. Losing the illusion of identity, is becoming the ‘freefall’ we really Are. How could losing the impact of crashing into ground be comforting?! Free falling and having no ground, works rather well. ’That’ is freedom.

Whom we Are, is ‘Us’ riding around in a personal vehicle.

It’s just an effing vehicle. Why are we (‘The Reality’ compromised) concerned in an obsessive way, about something that is just a thing? Believing and identifying ourselves as the vehicle and the ‘doer’, is overplaying the hand we were dealt. The hand needs to be played. Redefining the hand as identity, is not understanding life and the vehicle as only temporary phenomena.

The overplaying of ‘me’ is our typical life and is deemed acceptable to most of us. Yes?

Hell yes! We don’t even see an alternative during the course of most of our lives while in this vehicle.
If we did, we would expand our definition of Narcissism to include most of the planet but primarily ourselves while in this tornado of self-obsession.

To clearly see the abrogation of inappropriate time/energy spent on self-indulgence, is to view this tornado in action in every Moment. Just objectively viewing from the armchair of witness, can cause a seismic shift in consciousness, due to the enormous energy that would be released from the foolishness and limitations of the indulgence.

The objective is not to lose the self-indulgence but to see that the ‘view’, once righted, naturally loses the false separation and the reactionary fear, and self-obsessiveness, all of which cause unnecessary suffering.

The ’Seeing’, not the perception, is the View. What can be perceived cannot be perceiving.

The cards dealt, matter less significantly, when We See that it is Us that is dealing. 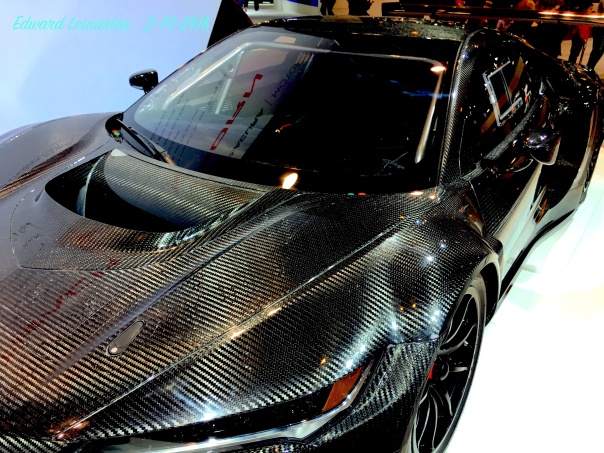