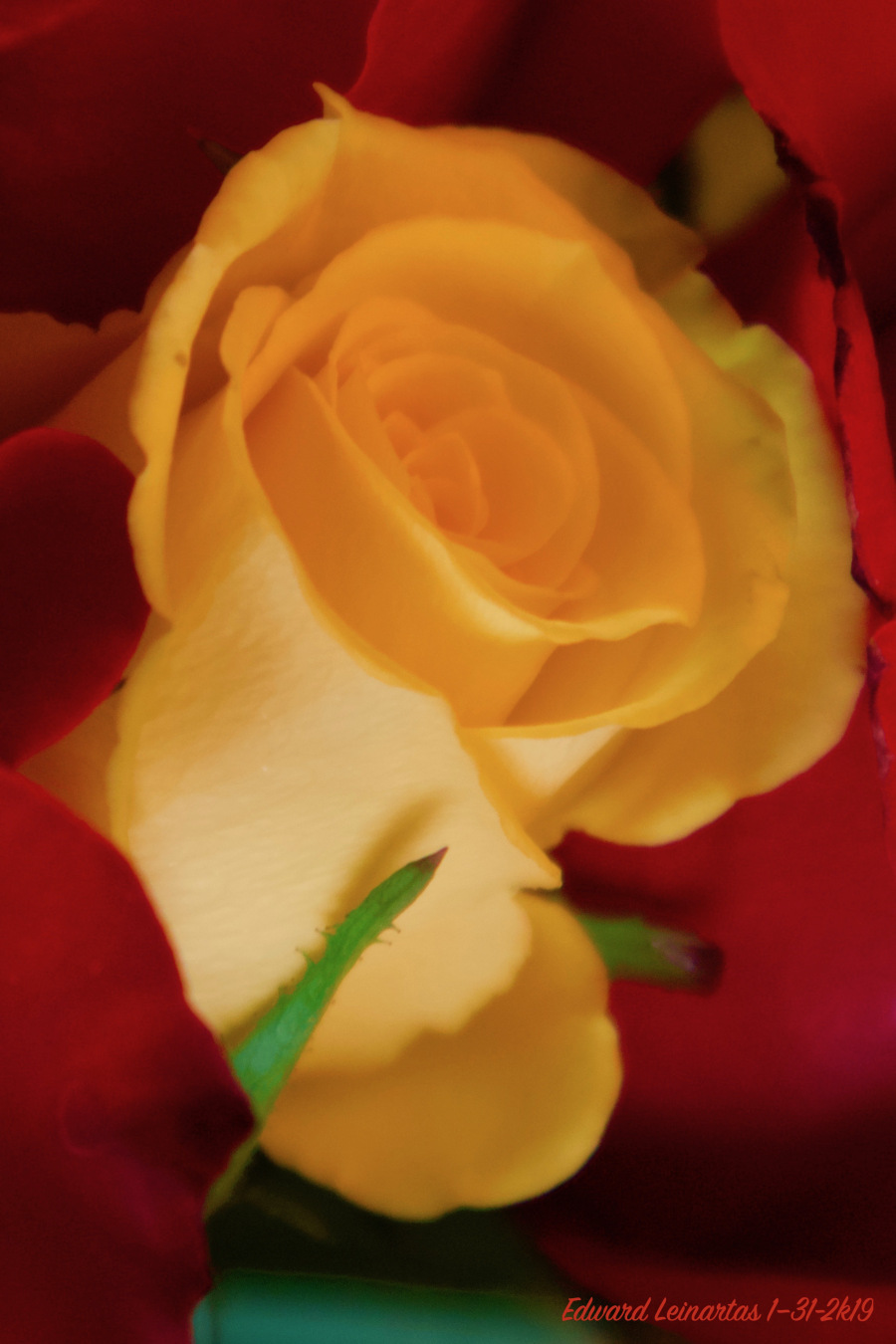 Thoughts and thinking do not/cannot come before the ‘knowing’ of our own existence. Our existence is primary. Our existence, historically, was there at birth. And at birth there were no thoughts or thinking. The thoughts came later after we individuated from our mother.

We then retrospectively figured out that we were existing at an early age but without the high value objects, now called thoughts. Subsequently, after this realization, we went on to ‘know’ that we are still continuing to exist, without stopping for personal development, milestones, birthdays, and rites of passage. All this, is bringing ‘us’ to this Moment in time, that is, we still are existing, first/always.

When we go to our ‘existing’ now, we go to where ‘thought’ or thinking is clearly not necessary. We just know we ‘are existing’ first, and then, reading the words and thinking coming in second.

In other words, ‘existing’ exits solely on its own merits without thought or thinking.  Experientially experiencing ‘existing’ directly, perhaps in this Moment, will lend the same experience of consistency, despite the many years of growth we may have had since the age of 5. Our ‘existing’ is our most stable knowledge we have. That ‘unacquired knowledge’ was never acquired nor even sought. ‘It’ just ‘Is’, with not even a past tense.

Thoughts and thinking are feudal, in that these objects have severe limitation due to their being merely objects. Objects are fleeting and essentially lifeless. Objects are dead nouns that never really had any verb-ing going for themselves. They were finished at birth and left the premises essentially in the same condition -dead on arrival and departure.

Existence never makes demands about ‘existing’. There is never any doubt about the aliveness of ‘existing’. Contrarily, ‘existing’ is a verb that is always moving without moving. What is moving in ‘existing’ is the phenomenological, to include thoughts and thinking. 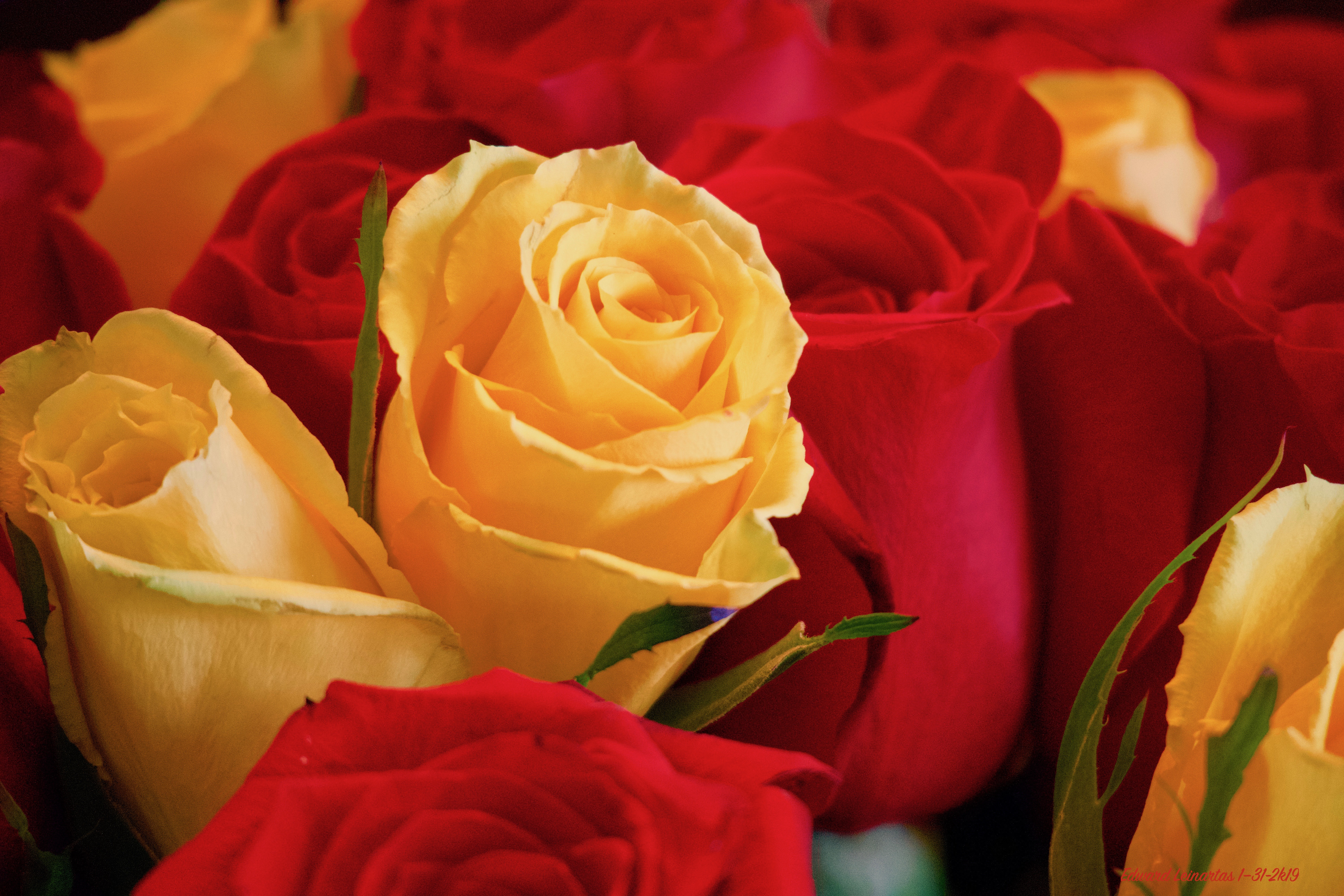 ‘Existing’ also has the quality of effortlessness (although that is not pure truth, as ‘qualities’ have a similar limited stability, like an object).  At any rate ‘effortlessness’, viewed from our limited vocabulary, and/or ‘existing’, burns zero calories in ‘Being’.

Conversely, thoughts and thinking typify their existence in the human condition as paramount. The ‘normal’ process followed, in order to presumably survive, is that we must exploit ‘thinking’ as the best vehicle for our continuation/survival/success. This ‘thinking’ appears as an antidote to the unstable false self. Ergo, the question of  survival for whom?  ‘Existing’ is a priori. It is before. What is ‘after’ is the only thing that presumably needs to survive.

Mis-identity with the phenomenological, causes efforts to be placed in buttressing the implacable false self. There is a constant neediness and over-valuing of this conceptual false self due to life-long conditioning, through the perseveration of thinking.

As this is being written, the conditioned root justification for needing ‘thinking’ appears to have direct relevance. However, that is a specious demand, that upon inspection is meritless.

Thinking is limited to finite consideration, while ‘existing’ Is infinite in possibility/potentiality. Furthermore, the ‘pushing’ of a thought, identifies it as a thought. Effortlessness and ‘existing’ are by definition, free and unlimited and all-inclusive.

This all leads to the supposition of “Be Your Truth”. What Is permanent and unchanging, consistent and beautiful, effortless and everything, nothing and nobody? Being Your Truth is Being the ‘Openness’ of infinite possibility/acceptance.

“Being Your Truth” does not demand anything from anybody as there is no distinguishing anything from everything. This Is Love. Love knows no other than Love Itself.

Thinking is relevant as a second tier of consideration for living life. Primarily, the a priori is always the Presence of Being. Getting the horse in front of the cart, makes life naturally effortless. Being is structured with objects to follow. 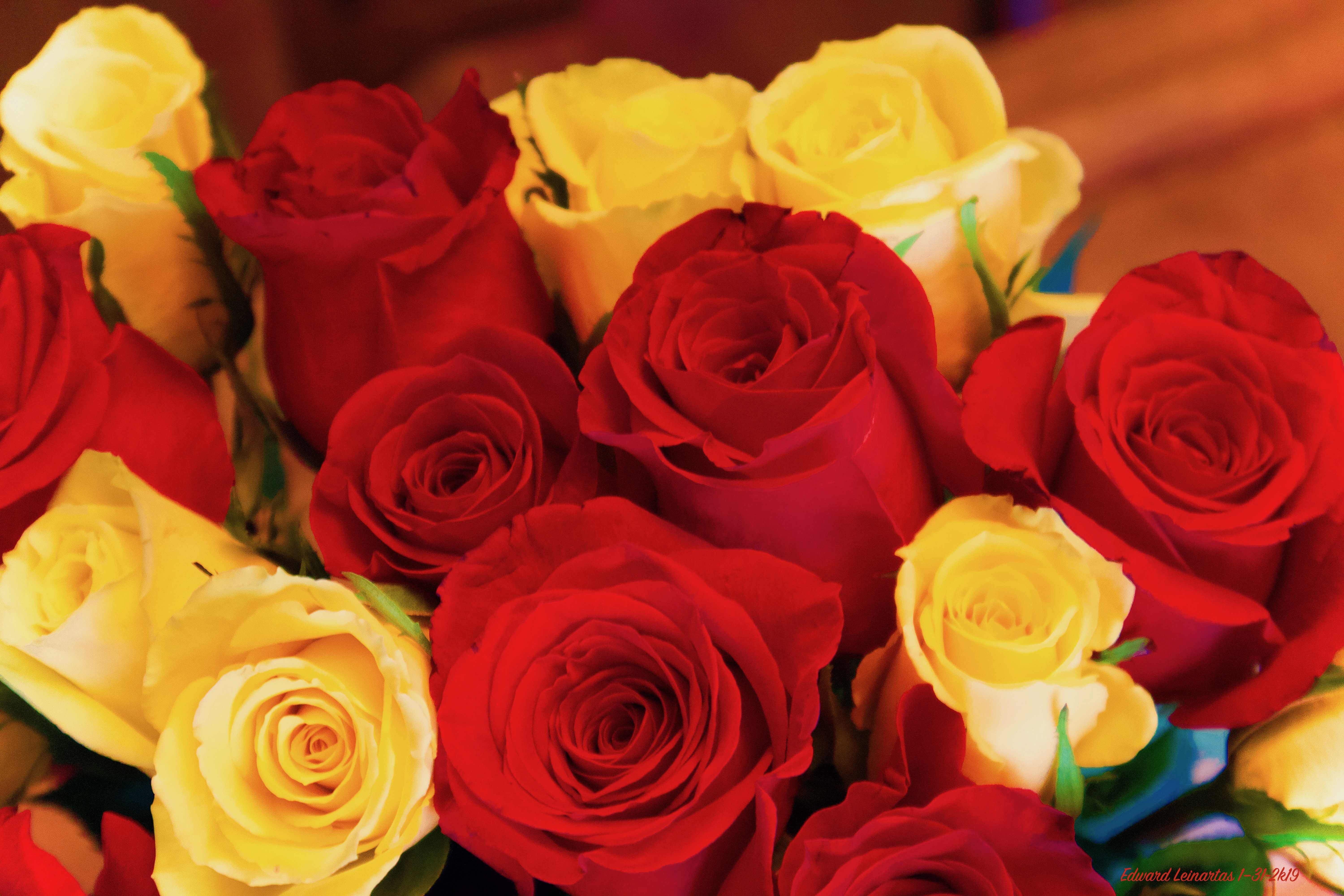 “Ask yourself what has never been, and could never be, parted from you, and remain with that, as that.”-Rupert Spira

Be Your Truth. Love Is First, last, and everything that appears. Thinking about Truth will not get us there. Being Truth Is there.