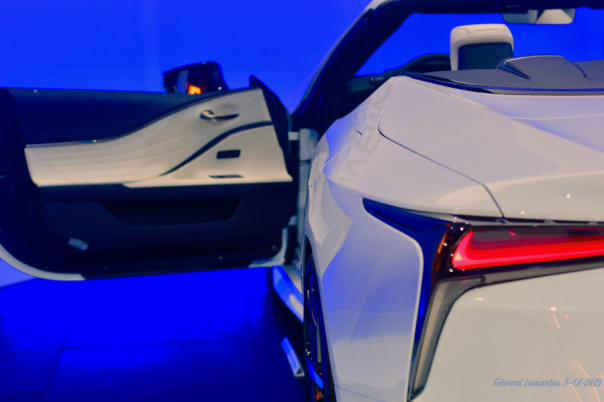 Do we see a driver? There is no driver. The driver is just a thought. Perceiving only perceives perceiving. 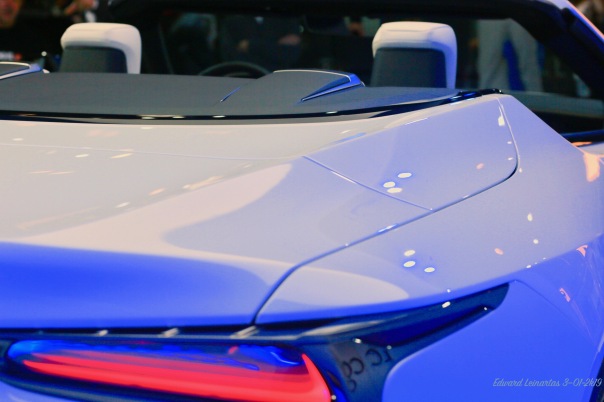 To put a driver in the vehicle would take an illusion to enact the noun called ‘driver’. Even then, it, the driver, is only there in perception not reality. And what perception experientially concludes, is the perception or perceiving of the driver, which ultimately is the ‘knowing’. 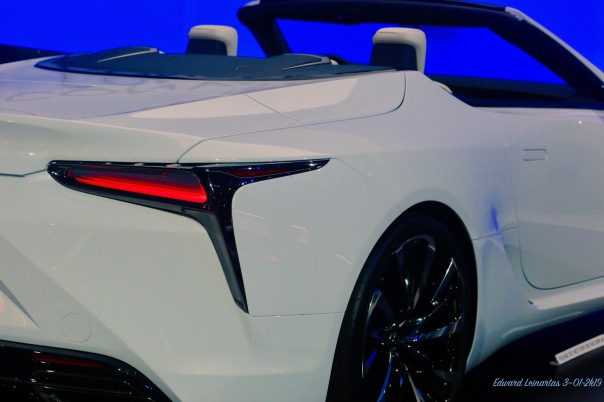 However, there is no distance created, even when seemingly created, between the driver and the driving. Making a ‘noun’ out of the driver is the false separation of duality. Only when perception and experiencing are replaced by conceptual constraints, does the driver appear more real than validated perception. The driver then appears conceptually not experientially. 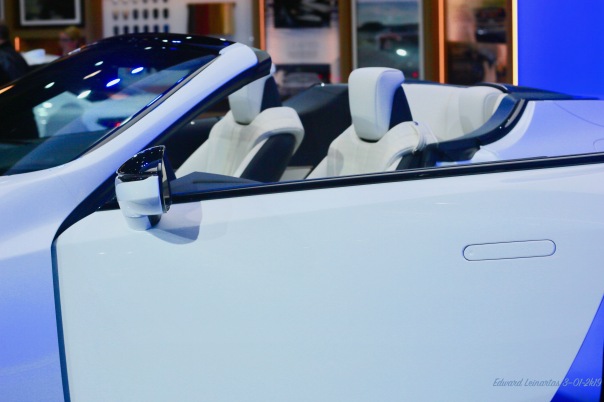 The concepts do not have the backing of Reality to assist in a proper conclusion. Our experiencing, without the need for conceptually framing something into a ‘thing’, is what we know deeply as truth. Truth cannot be funneled into a limited conceptual base. That base is too small for the enormity of formless-ness masquerading as form and back to formless-ness. 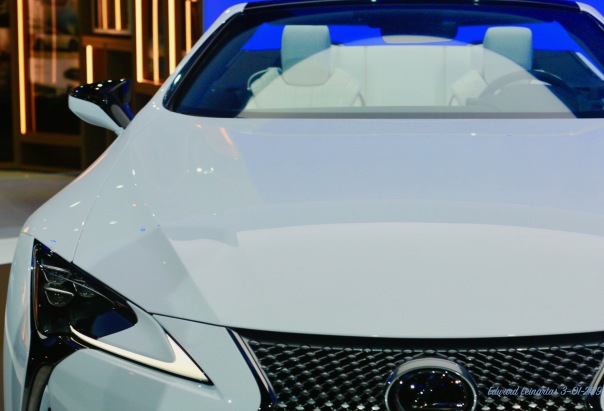 The prior-ness of existence needs existence Itself to discern Itself. Thoughts or concepts do not make the cut as they are severely truncated temporary limited objects. All there is is the knowing of thoughts, perceptions, and experience. Without the ‘knowing’, there would be no perception of things masquerading as things. The ‘knowing’ is most essential. 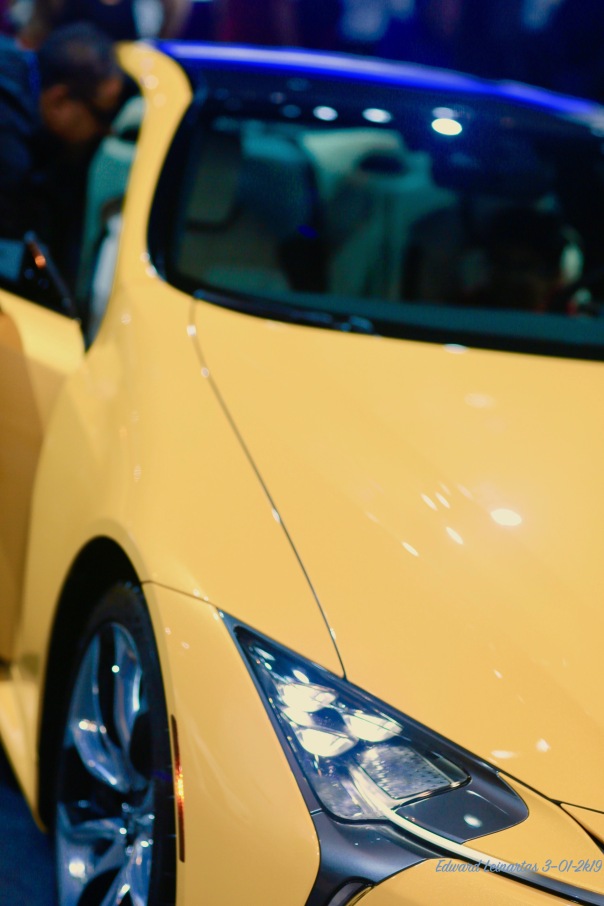 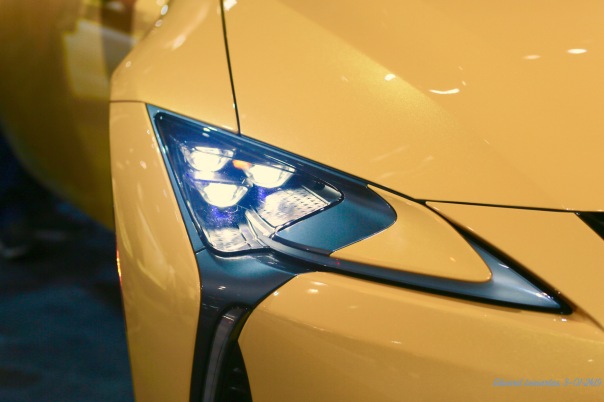 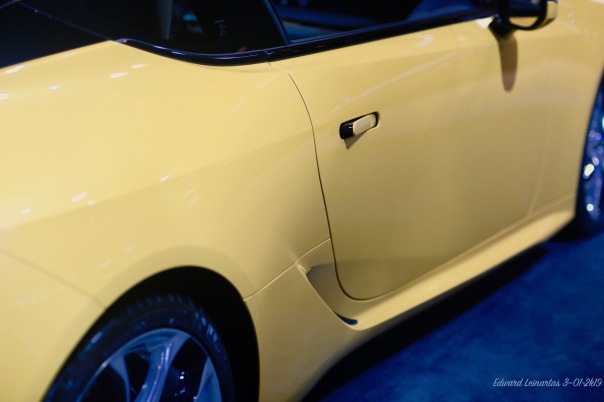 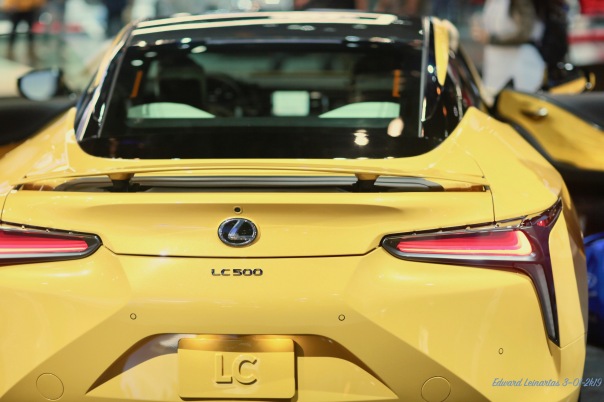 Dependence on thought alone is wholly insufficient to ‘divine’ Reality. Knowing thoughts is knowing limitation and form. Knowing Self is knowing the unlimited and formless-ness.

“It is only an activity of thinking and feeling that makes it seem that we are something other than open, empty, unlimited Awareness but even this activity takes place in and is made out of Awareness alone.” -Rupert Spira

It Is all connected but the unity can be most clearly seen through the ‘knowing’ of every thing and nothing. Everything is everything first and last with no ‘not knowing’. And ‘nothing’ is a part of that ‘everything’.